The death of a loved one. A financial catastrophe. The disappearance of a child. A sexual assault. The anticipation of a life-altering diagnosis. A journey into the unknown. These are some of the situations in which pastors and other caregivers are called to provide a ministry of presence – an embodiment of God’s love for those who are lonely, hurting, or anxious – because words are insufficient and our ability to do something is limited.

In the pastoral life, much emphasis is placed on this ministry of presence, and for good reason. Christians are people of the incarnation, in which God put God’s own body on the line so that humankind might feel the divine breath, touch the divine’s clothing, and experience the divine washing our dirty, smelly feet. Through Jesus God was born into the world, moved about the world, and was murdered by the world, yet came back from death to show off scars and cook fish on the beach for friends. Jesus was fully present to us, and in being so he demonstrated God’s own desire to be close to us.

It’s time to reframe self-care. Last week at Nevertheless She Preached, I was introduced to the concept of a ministry of absence by Jaime Clark-Soles, professor of New Testament at Perkins School of Theology. The term, however, was coined by Henri Nouwen. Nouwen believed that pastors had become so available that there was not enough space for the Holy Spirit to move in the lives of God’s people. In other words, parishioners have become dependent on pastors rather than on God, and pastors have become too eager to get their needs to be needed met by responding to every care request. Occasionally making ourselves scarce not only gives our bodies, hearts, and egos a rest, then, but also allows our people to strengthen their relationships with the God who wants good for them.

In a faith centered on incarnation and a vocation born out of that faith, how does a ministry of absence compute? The reality that Jesus is no longer physically with us provides a good start. He was raised from the dead, he had a few meetings with the disciples to boost their confidence for the work ahead…and then he ascended. He took off into the clouds before the disciples thought they were ready to discern and do on their own. They had a lot to argue about and figure out, and they did it with the help of the Holy Spirit. They likely wouldn’t have done it at all if Jesus had still been hanging around. For one thing, the Spirit did not descend until Jesus ascended. And Jesus’ presence enabled the disciples’ dependence, whereas his absence activated their boldness. That boldness built the body of Christ here on earth, through which the incarnation lives on, spreads the good news, and cares for the least of these.

[This post is the first of four upcoming reflections inspired by Nevertheless She Preached.] 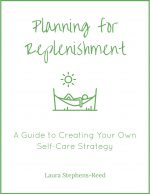 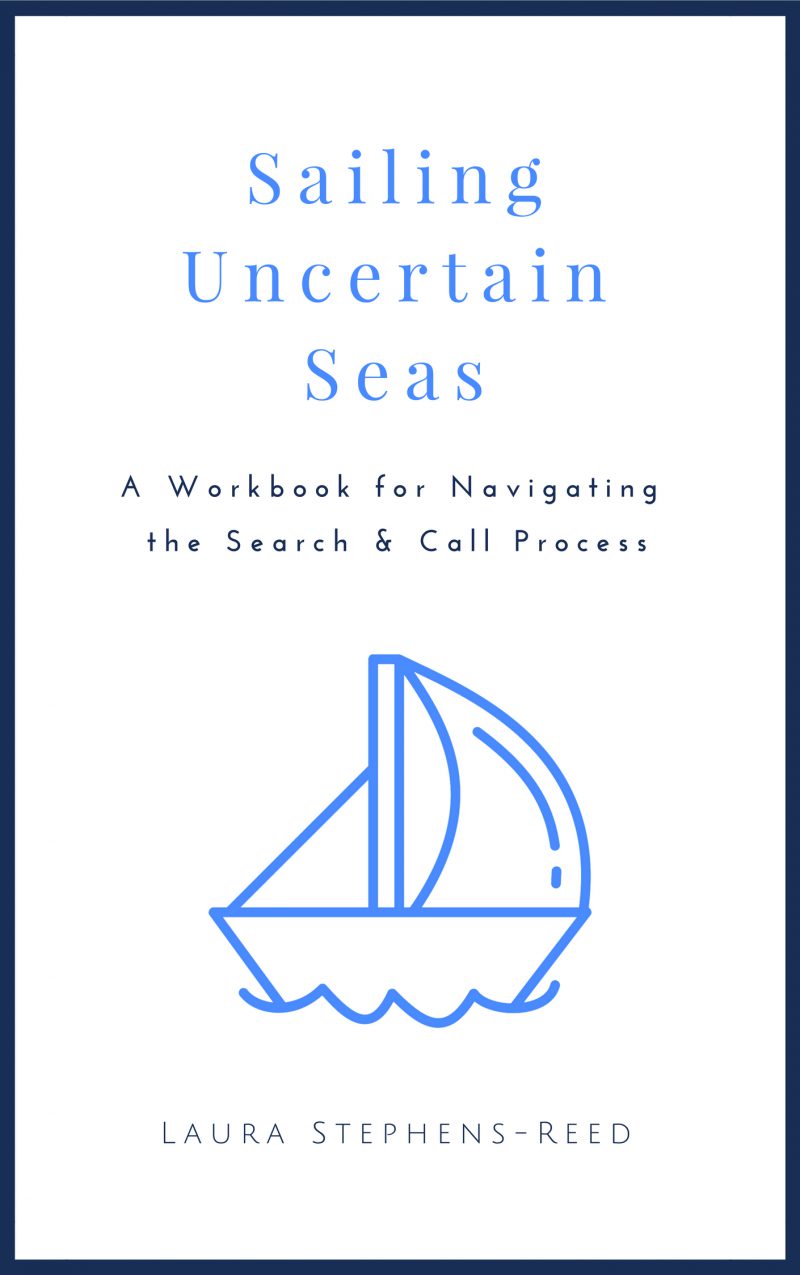